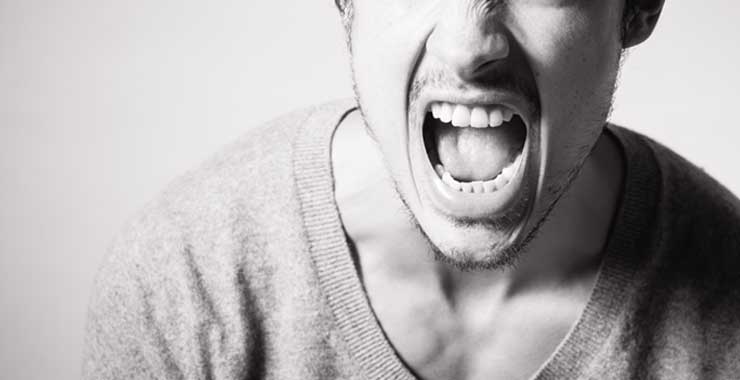 The British rock band Oasis were HUGE in 1996. It was my first year of university, and every bar, club and campus hangout was playing Oasis. Or so it seemed!

It was music that defined a new, wondrous time of opportunity. A soundtrack to a big, wide, wild, free world.

We could do anything. Go anywhere. Become anyone.

In the midst of Oasis’ brash confidence and anarchic appeal, one particular song always seemed particularly poignant to me.

“Her soul slides away, but don’t look back in anger I heard you say…”

I think we all need that reminder. Don’t look back in anger.

You’re not going that way.

You’re not going back. You can’t. So don’t live there.

You can only live in the present, for the future.

Don’t drag the anger of yesterday into the promise of tomorrow.

Scripture tells us that anger resides in the lap of fools (Ecclesiastes 7:9).

I think the reason it resides in the lap is because fools sit with it. They sit in it. They bring the anger of the past with them. And then sit with it. Sit in it.

Is there anger in your lap?

Get up. Keep moving forward, into your future. Let it go.

Don’t look back in anger.

You’re not going that way.

This site uses Akismet to reduce spam. Learn how your comment data is processed.