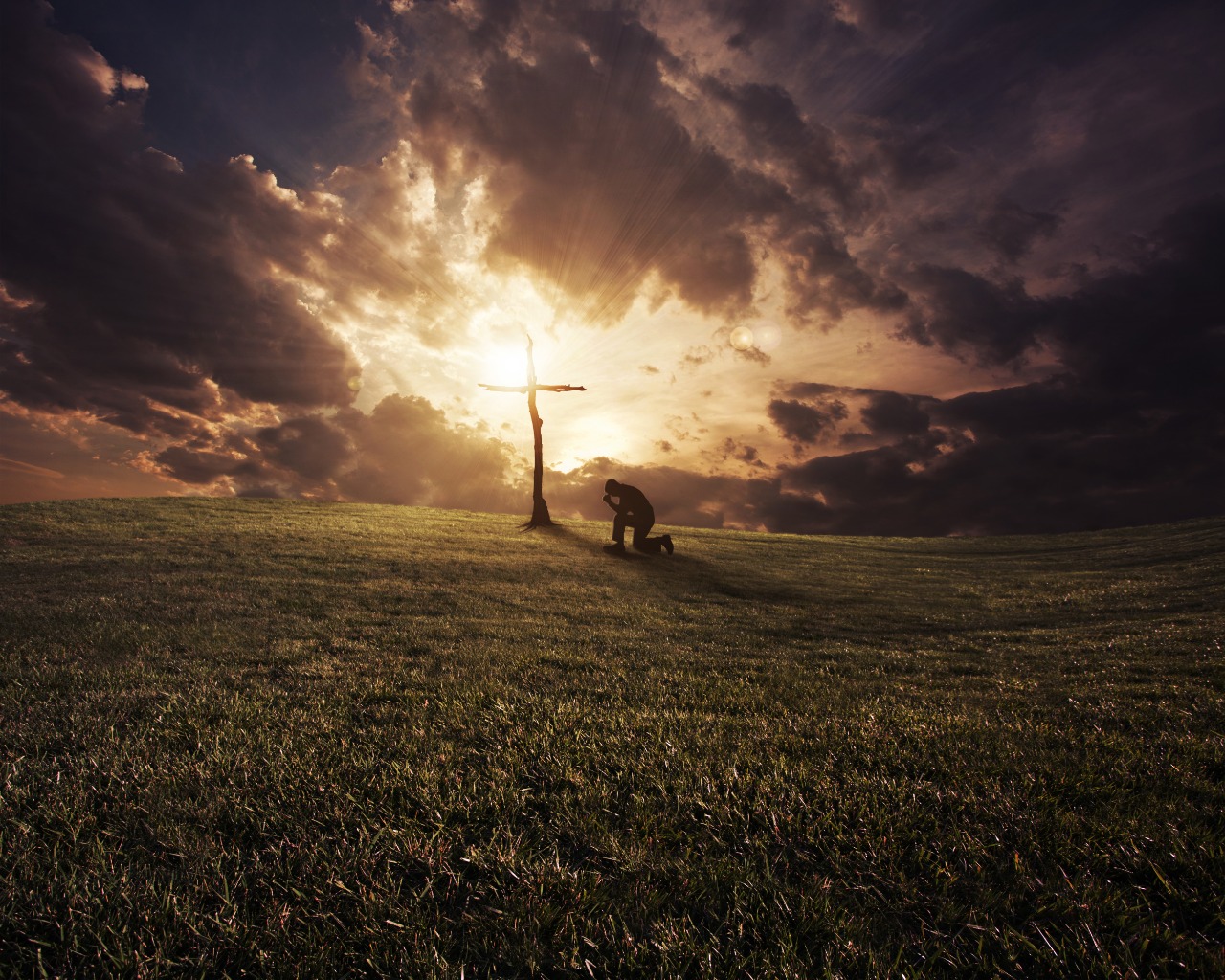 We’re living in traumatic times. And pastoring a community at this time is traumatic. Almost every day brings news of another person who is ill, many of them in our congregations.

I spoke with a friend the other day who said he conducted six funerals last week. Six.

We’re living through something a bit like war-time trauma.

What exacerbates the trauma is that there’s just no way to be able to visit these people who are struggling for air in hospital. Many of them are in ICU without their phones. We can’t speak to them or encourage them or pray with them or read scripture to them.

And so we do the only thing we can.

As I write this, there are four people we are praying home. Four people that are loved by their families, who are battling to breathe. Who’ve got oxygen masks and ventilators.

And so we pray for healing. We do.

But I think there’s something even better to pray for.

The apostle Paul understood this well.

Paul had planted churches all over Turkey and Greece. He had planted them, nurtured them, laboured over them and given his blood, sweat and tears for them. Paul loved the people in these churches deeply and sacrifically. They were his life’s work.

And so often, he was kept from them physically. He couldn’t get to them when he needed to. Other times, he couldn’t even communicate adequately with them. Simply getting a letter to them was a struggle.

It seems like Paul was in a permanent state of separation from the people he loved. He would wait anxiously for weeks and months for any news of them. In dark dungeons and in the furtherest recesses of his mind, he wondered about them. Thought about them. Agonised over them.

And he prayed for them.

And there is something staggeringly beautiful about Paul’s prayers for his people, his churches. There’s a singular theme that emerges. A golden thread that runs through all his prayers.

Whether it’s his magnificent prayer for spirituality in Ephesians 1 or the personal vulnerability of his prayer in Philippians 1. Whether it’s his breath-taking passages about Jesus in Colossians 1, or his sweeping reminder of God’s love in Ephesians 3 – there is a golden thread that runs through all of these prayers.

There is no mention about provision or the next meal. There’s no prayer for better government, or even a prayer for protection from invading armies or disease.

Instead, Paul keeps praying consistently for one thing.

Paul prays for the people that He loves to know Jesus better.

That’s the one thing he keeps praying for.

That they would know Jesus better.

Paul knew that for the people in his churches to stand strong and live well in the midst of all the challenges they faced, they would need more than simply for their circumstances to improve.

He knew they needed to know Jesus better.

Because Jesus’ life infuses ours with life, peace and purpose.

Because in Him we experience the eternal kind of life, the Kingdom of God, here and now on earth.

Because in Him we learn how to live life to its fullest.

And so, yes, we can pray for circumstances to change. We should do so.

But it’s a distant second to the surpassing greatness of knowing Jesus.

Lets pray for that.

2 Replies to “When you’re not sure what to pray anymore.”

This site uses Akismet to reduce spam. Learn how your comment data is processed.